A planet orbiting the star pi3 Orionis also known as Tabit, meaning ‘the constant one’, and for the Chinese, ‘the Sixth Star of Banner of Three Stars’, part of the Orion constellation. The Persians called this cluster Al Tāj, the crown of their kings. While Orion’s belt is clearly visible in the sky, the three stars are between 1200 and 2000 light years away, whereas Tabit is currently 26.3 light years away and moving swiftly away from us. The star was once 12 light years away from us 100,000 years ago. 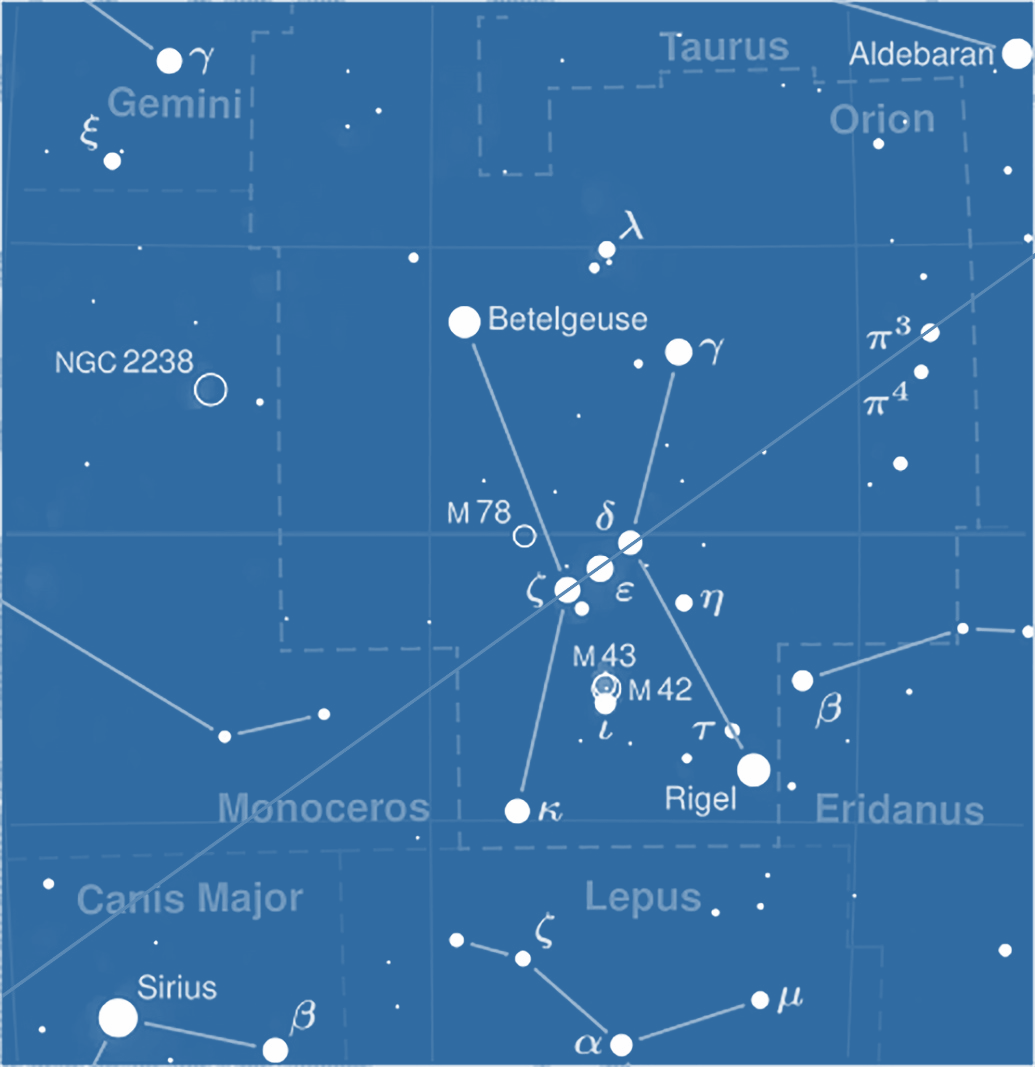 Dogons believed their God’s came from the star Sirius, which could be found by drawing a line through Orion’s belt. Egyptians associated the star Sirius with the God Osiris as it was the abode of his wife Isis. Osiris, confusingly, is associated with the constellation of Orion. Sirius, being the brightest star in the sky does not require directions of this nature. Pi3 Orion, by contrast, sits exactly on the line of Orion’s belt and, being faint, its location is aided by the Orion belt fix. It appears to have a double star, but recent observation has confirmed they are not orbiting each other. Egyptian Pharoah’s hoped to be taken back to the home of the Gods in the stars, hence the extensive body preservation rituals and elaborate star charts and calendars painted in their tombs¹.

¹ Sarah Symons, Stars of the Dead, Article in Scientific America