The temple complex was originally designed as the house of the god. Only the god could enter through the main gate, worshippers had to use the two gates on either side. Worshippers would be questioned and inspected for any lesions, fever, or other defects¹. Inside there was an area for removing clothes and footwear. Up the stairs would be the hexagonal washing area with running water and drainage. Worshippers would sit on small stools and wash their entire body carefully three times, applying antiseptic oils, repeating prayers to ensure they did not hurry. They could then enter the main hall. 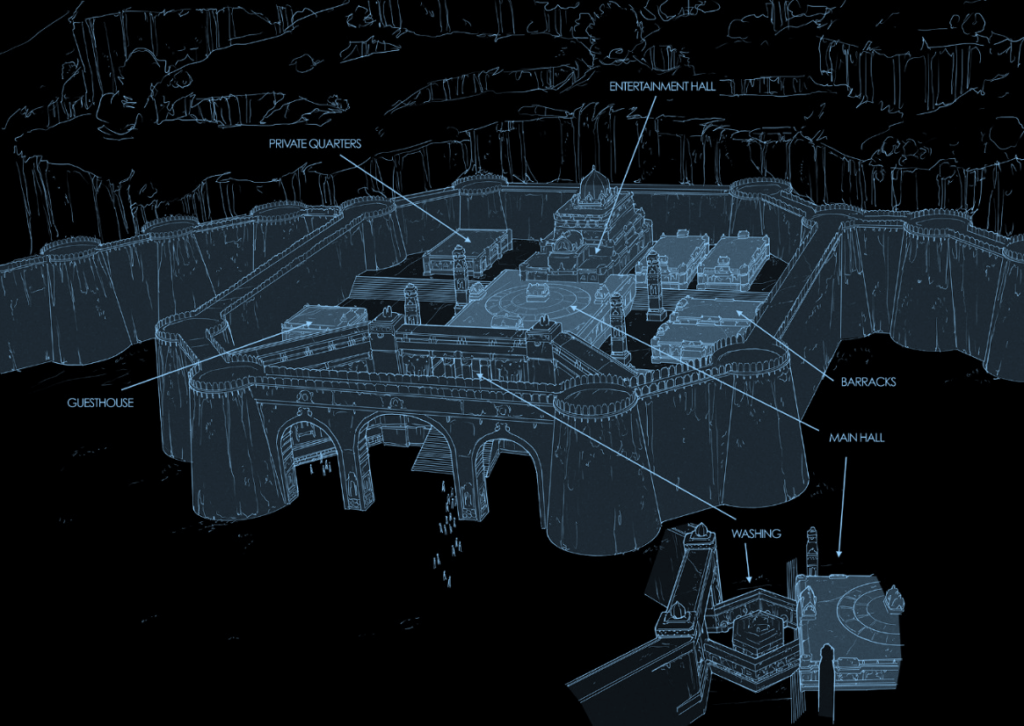 Inside the temple’s main hall there was rhythmic music playing, and sacred dancers. While determined efforts were made by Christian and Muslim invaders to destroy all Astoreth poles, Linghams, and all phalluses from the ancient temples around the world, many have survived, often stacked up and ignored in fields and forests. In India, this ancient libation has been modified and maintained in the Hindu religious rituals. Even the carved erotica on the walls have not been painted over, or modified, giving a glimpse into what these temple interiors may have looked like around the Mediterranean. At the back of the main hall, up another set of steps, behind a curtain, or veil, was the Inner Sanctum. There were a number of altars throughout the temple complex. The altar for the god’s food in the Inner Sanctum, with it’s Mercy Seat, or throne; the altar just outside the curtains within the main hall; another by the door in the main hall; and additional large brazen altars out in the inner courtyard for cooking meat.

After completing their worship, the men were allowed to collect the blood and milk waste from a large cauldron at the exit of the inner courtyard. This they would place in a gourd and take back to their herb gardens, pouring it on the ground, a libation with prayers, to encourage a fertile harvest. 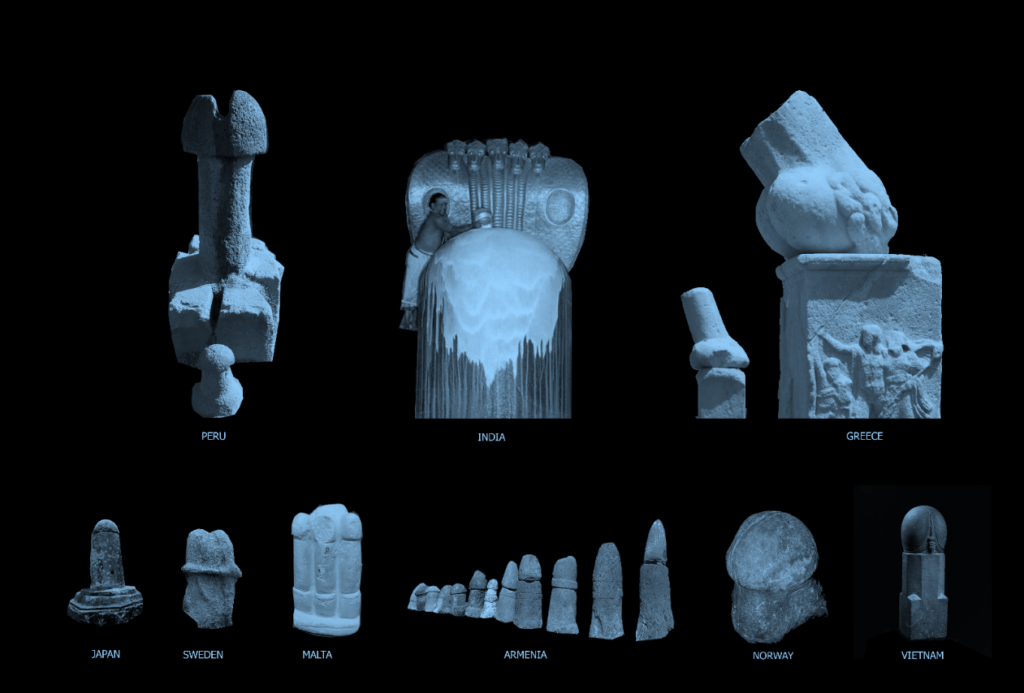 ¹ Lev. 13
² Phallus statues from around the world